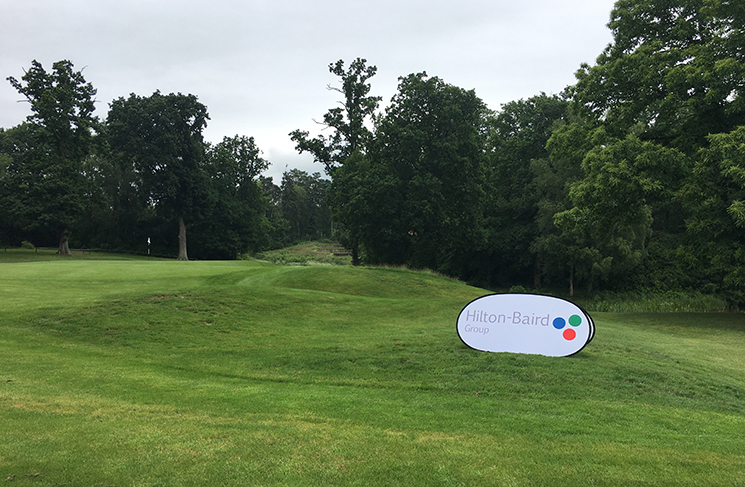 Steve regained the golfing trophy after first winning it back in 2013 with a score of 35 points. This time he went three better by amassing 38 points, in doing so holding off nearest challengers Dean Rogers (RBS Invoice Finance) and Shaun Alexander (Code Investing).

Completing the golfing honours were Jonathan Stern (Merchant Money), who won the closest to pin prize which was sponsored by Pitch! Marketing, and Neil Dawson (Aldermore Asset Finance), who came up trumps in the longest drive competition, sponsored by Loxbear Advisory.

In the shooting event, Andy Duncan took the glory after hitting an impressive 57 clays out of 60, finishing narrowly ahead of two-time winner, Andrew Watling (Quantuma).

It was another really enjoyable day on the south coast and great to see so many people travel from across the country to join us and celebrate the start of our 23rd year as a business.

Thank you very much for coming and we hope to see you again next year!

Here are some of the best photos from the day: 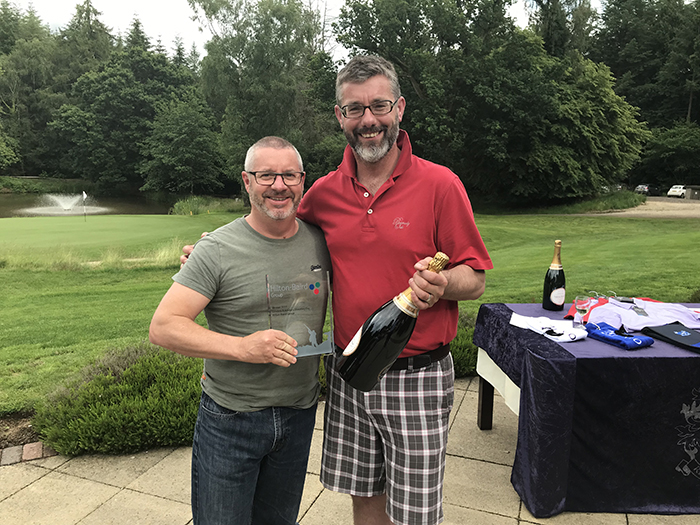 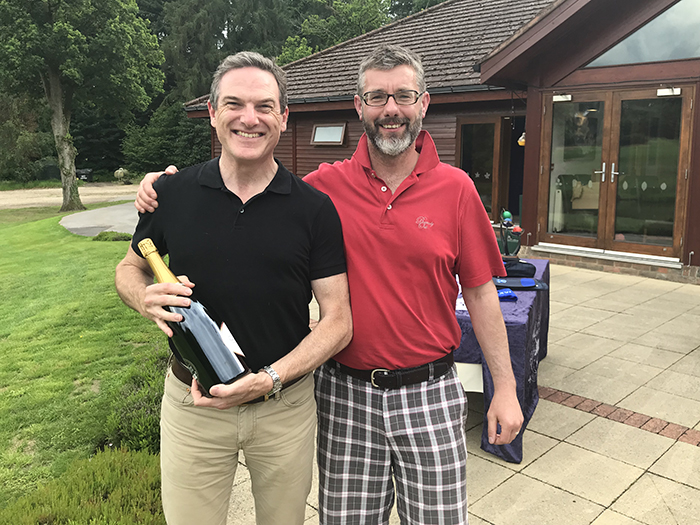 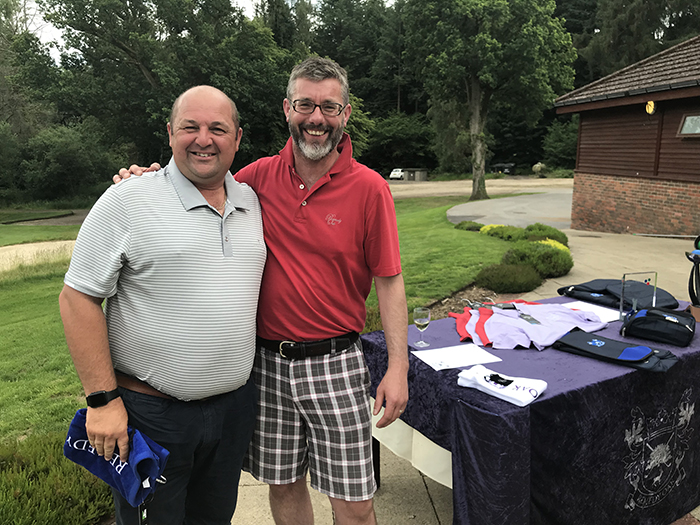 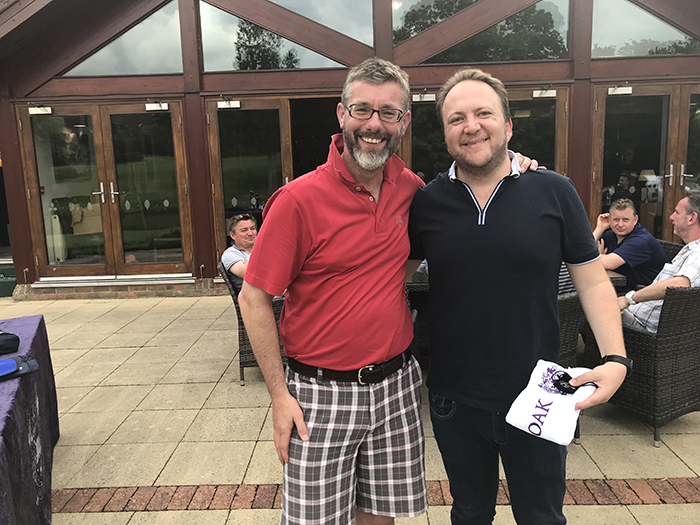 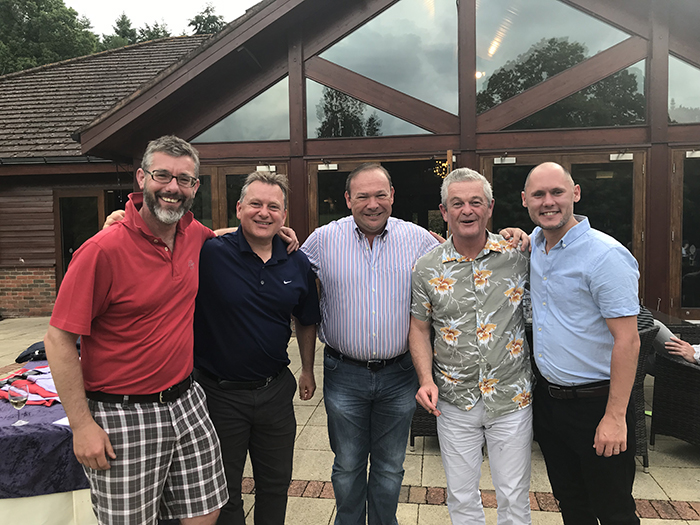 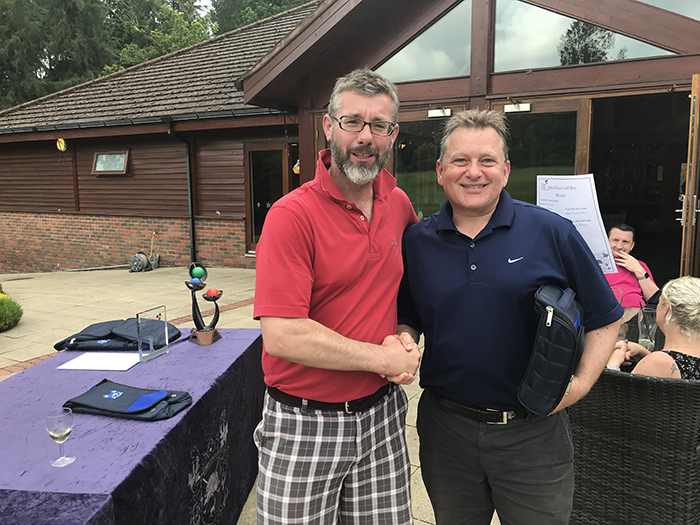 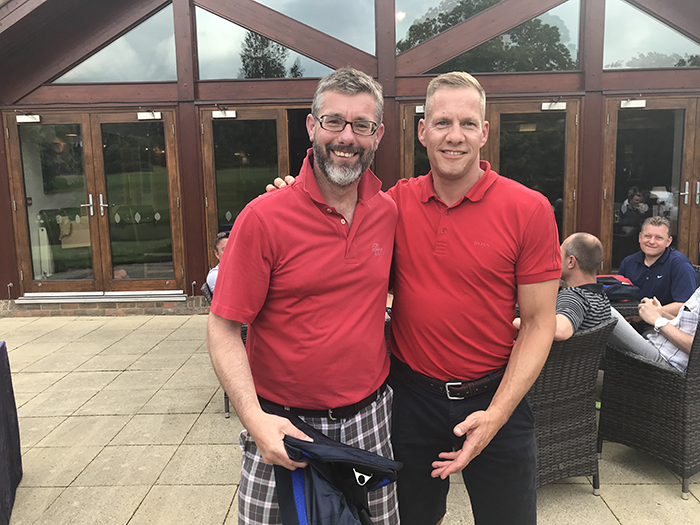 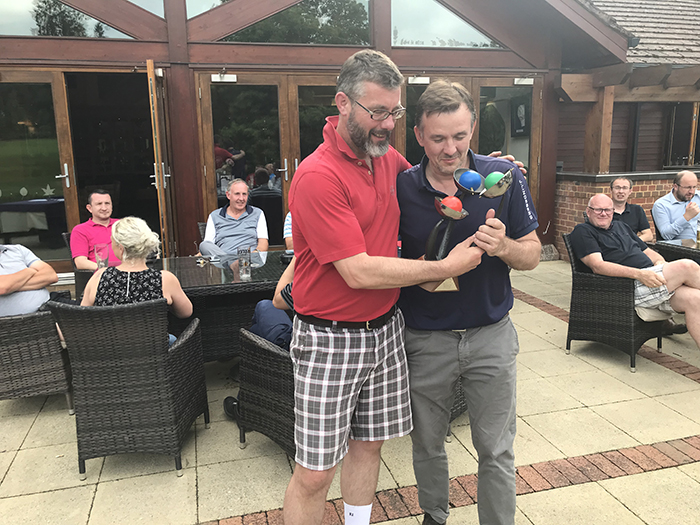 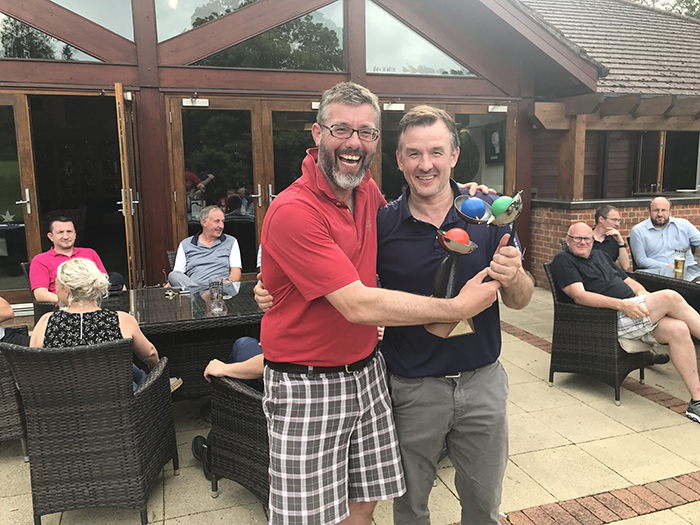 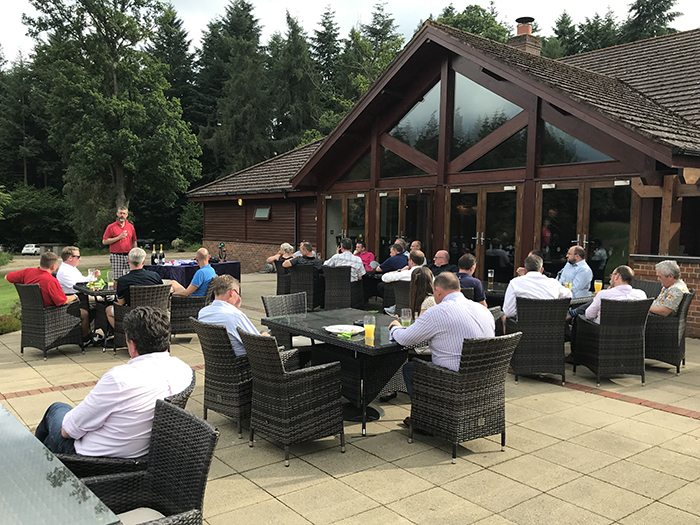 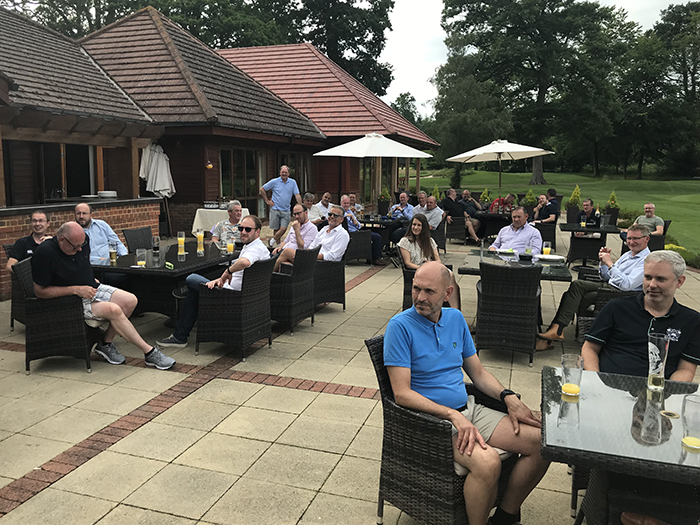 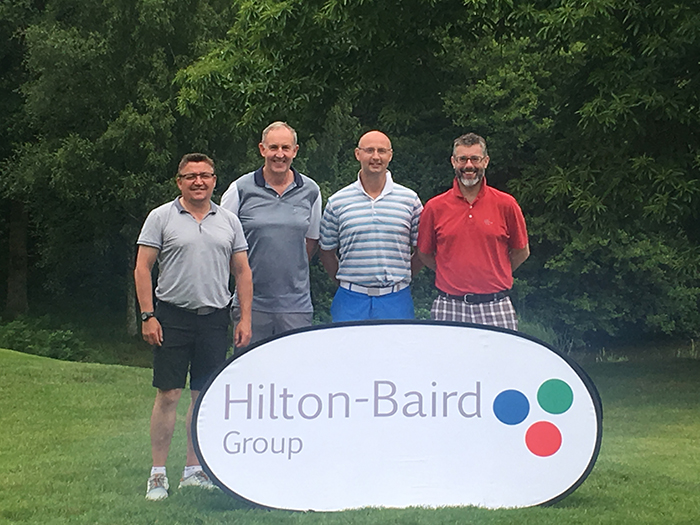 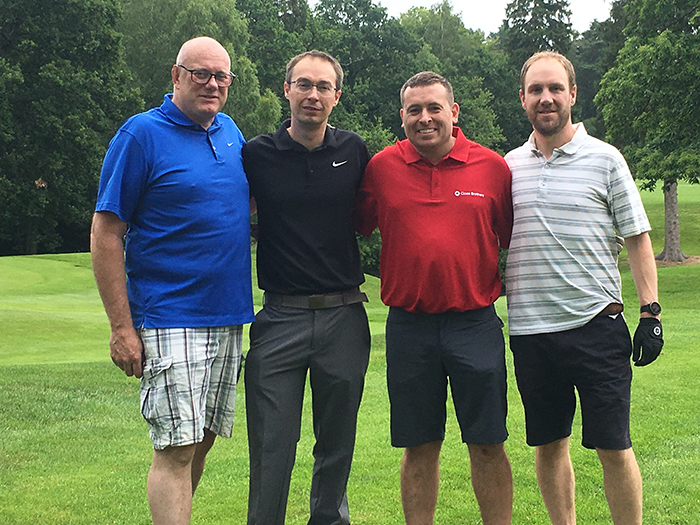 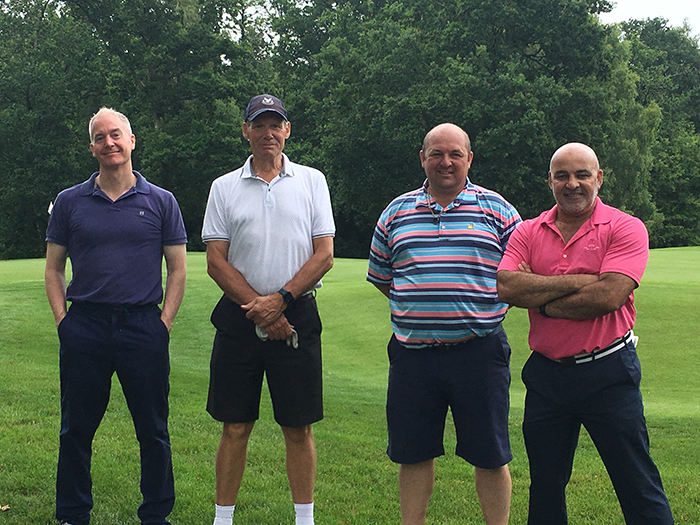 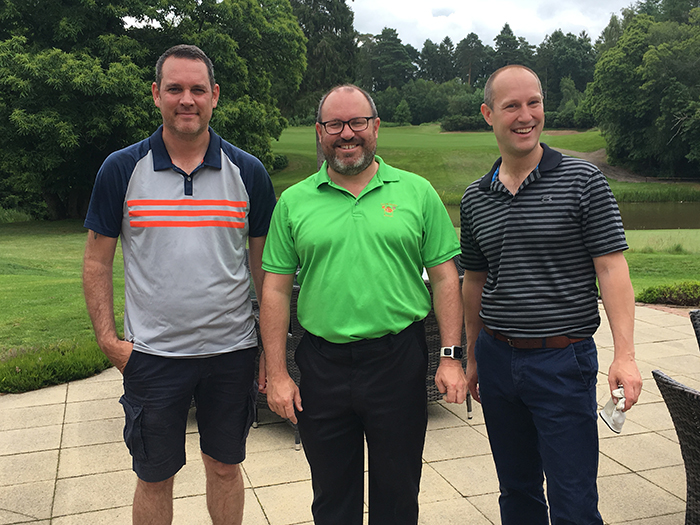 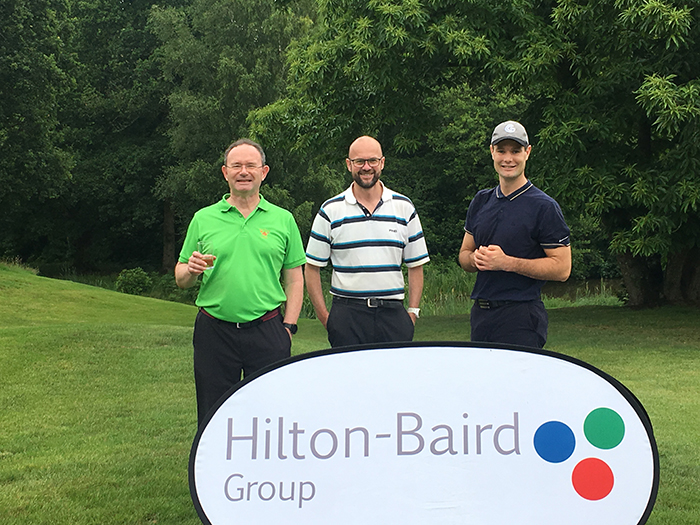 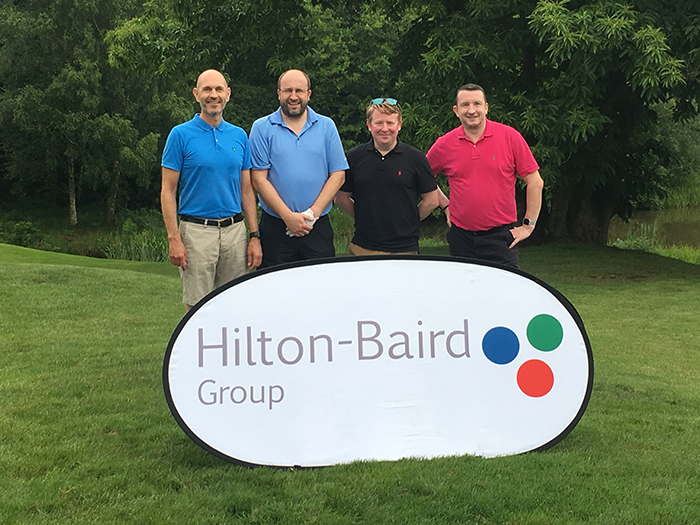 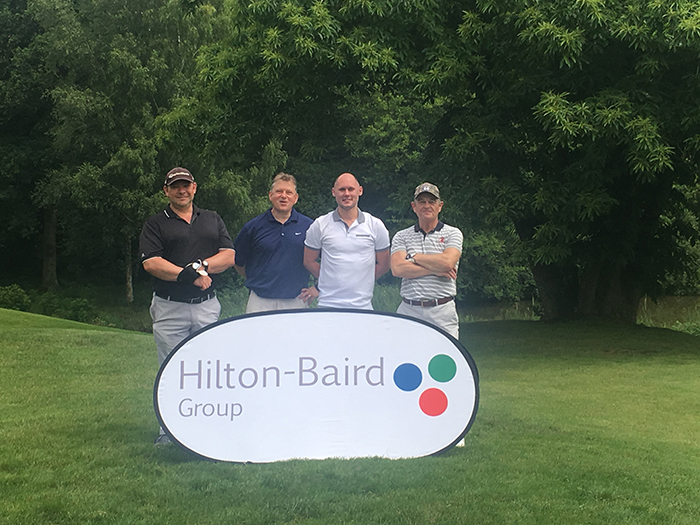 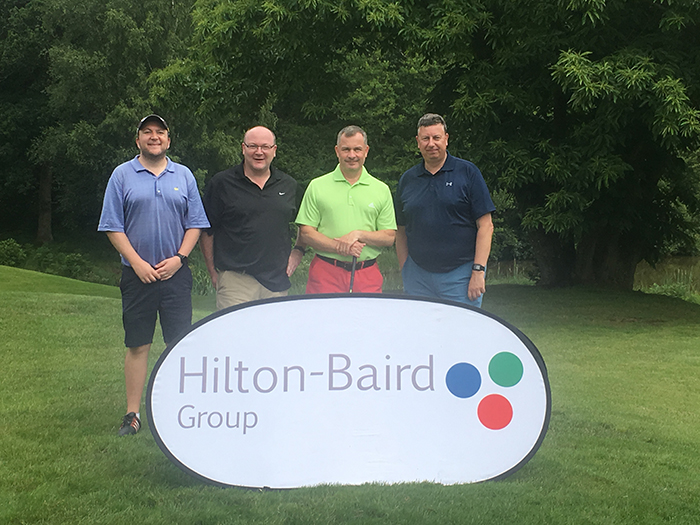 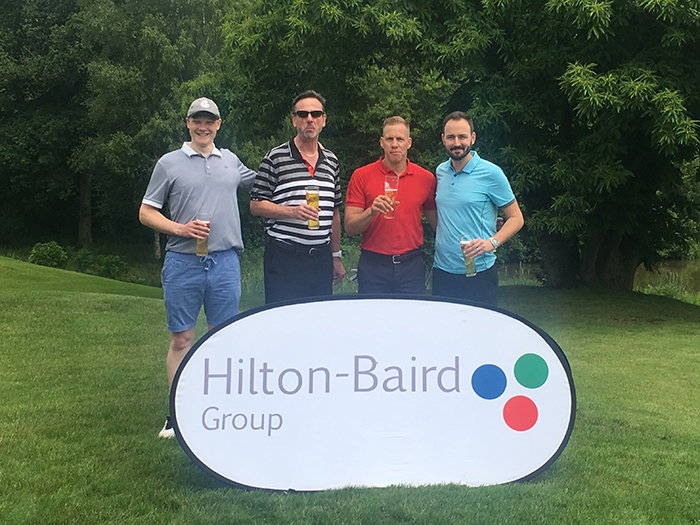 Unfortunately our camera let us down when capturing the final golf team, which consisted of Carl Jackson (Quantuma), Neal Errington (Advantedge), Graham Plater (Investec Bank (UK)) and Martin Austin (Cornwall Business Finance). We’ll have to take two photos of the four of you next year to make up for it! *

( * Insert your own jokes about photos breaking cameras here…! ) 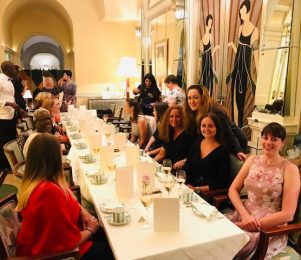 Afternoon tea at Claridge’s lived up to expectations with wonderful company and delicious tea and cake! 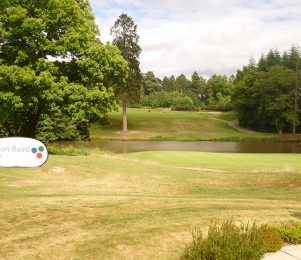 A close contest at the Hilton-Baird Golf & Shooting Day

As the sun shone, the industry’s finest golfers and shooters battled it out at the Hilton-Baird Group’s eighth annual Golf & Shooting Day, held on 19th June at Remedy Oak Golf Club.

No comments yet - be the first!